Participating in NOMA PGH has helped me advance my career in the field of Architecture. As an emerging professional, it can be hard moving to a new city and starting a career. Shortly after I moved to Pittsburgh, I became involved in NOMA PGH. By attending NOMA events, networking at those events, and receiving guidance and mentorship from NOMA members, I was able to develop professional skills which prepared me for my future as an Architect. 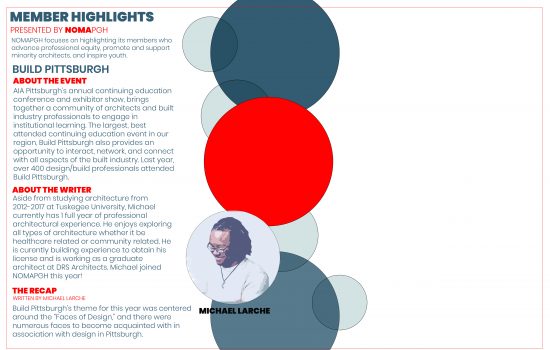 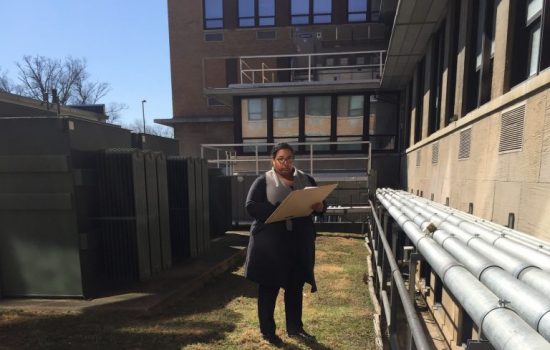